WSJ Quote: “Ant and the regulators are probably going back and forth behind the scenes to fix its business,” said Richard Turrin,

“Ant and the regulators are probably going back and forth behind the scenes to fix its business,” said Richard Turrin, a financial-technology industry consultant. He added that the company won’t be able to get back to its IPO agenda until its new business structure is cleared by the authorities, which could take months. 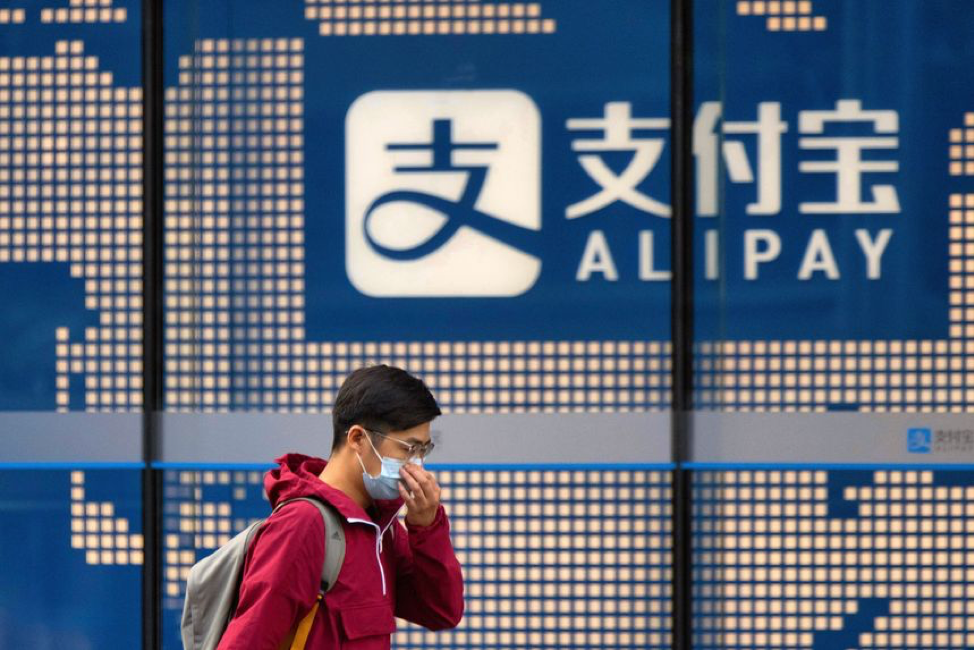 Chen Yulu, deputy governor of the People’s Bank of China, said at a press briefing that Ant has set up a working group to address problems recently flagged by Chinese regulators.

He said the Hangzhou-based company is developing a timetable to implement various changes, and Ant is maintaining close communications with financial regulators while keeping its business running as usual.

The central bank’s update came about three weeks after it chastised Ant for the company’s behavior toward competitors and consumers, and for what regulators said was problematic corporate governance and contempt of regulation.

Ant is controlled by billionaire Jack Ma and is an affiliate of e-commerce giant Alibaba Group Holding Ltd. It owns Alipay, a mobile payments and lifestyle app used by more than one billion people in China and that handled more than $17 trillion worth of transactions in the year to June 2020. Ant in recent years has also become a big facilitator of online loans to consumers and small businesses, and sells a range of insurance and investment products to Alipay users.

In November last year, Chinese regulators forced Ant to call off blockbuster initial public offerings in Hong Kong and Shanghai that had been on track to raise at least $34 billion. Mr. Ma had made public comments that criticized the role of financial regulators, leading President Xi Jinping to personally scuttle the deal, The Wall Street Journal previously reported.

The company is now the main target of many new financial regulations aimed at reining in Chinese technology companies that have rolled out lending and other financial services in recent years. Ant’s domestic and overseas investors, who had been preparing for a windfall, are now in limbo as the company works out a plan to comply with the tighter rules.

Ant representatives were summoned to a Dec. 26 meeting with the country’s securities, banking and foreign-exchange regulators, and were told to switch the company’s focus back to its mainstay payments business and rectify problems in areas like personal lending, wealth management and insurance.

Days before Chinese fintech giant Ant Group was scheduled to go public in what would have been the world’s largest listing, regulators put plans on hold. WSJ’s Quentin Webb explains the sudden turn of events and what the IPO suspension means for Ant’s future. Photo: Aly Song/Reuters (Originally Published Nov. 5, 2020)

Ant has said little publicly about what changes it plans to make to its business and when it may try to go public again. So far, the company has scaled back some of its personal-lending activities by cutting credit limits for some borrowers, and joined other financial-technology firms in stopping sales of online deposit products that regulators had frowned upon.

On Friday, a reporter asked Mr. Chen if Ant would be required to split off some of its divisions, but didn’t get a direct answer.

A spokesman for Ant referred to a Dec. 27 statement from the company, which said an internal working group would be set up to address the issues brought up by regulators.

“Ant and the regulators are probably going back and forth behind the scenes to fix its business,” said Richard Turrin, a financial-technology industry consultant. He added that the company won’t be able to get back to its IPO agenda until its new business structure is cleared by the authorities, which could take months.

Under rules that were introduced in September 2020, Ant will have to set up a financial-holding company to house its payments, lending and other financial businesses, and put up substantial capital to back them.

Separate draft rules from China’s banking regulator are also likely to force Ant to supply more of its own funds when it originates loans in conjunction with commercial banks.

—Jing Yang contributed to this article.

Write to Xie Yu at Yu.Xie@wsj.com