Something amazing has happened in the fintech domain – and it seems to have occurred with little fanfare. It’s almost as though the industry would prefer to ignore it rather than celebrate its arrival.

To back up a bit, fintech is celebrated as the driving force in providing banking to the unbanked, lowering brokerage fees, generating shiny new robo-advisors and flashy mobile apps. It’s now something far bigger: a legitimate player in the geopolitical game among superpowers.

Sure, for these superpowers it is a pawn among many others, but the fact that it’s participating at all on the great chessboard is a feat. Just a few years ago, it was nothing more than a buzzword. Crypto-currency, derided as fintech’s evil spawn, was a tool for drug-runners and tax evaders that was hardly worth discussing by “reputable” financiers.

Fintech on the Global Chessboard

Clearly there is no shortage of coverage of Facebook’s Libra coin, China’s Central Bank Digital Currency (CBDC) or fintech in general. What’s been missing in the analysis is that now, for the first time, fintech is being used by countries to compete with one another on a global stage.

Financial stratagems involving technology aren’t new. Telegraphic wire transfers or new types of bonds have been used by countries to out-compete opponents in the past. What makes the current use of fintech unique is that it is entirely digital, and for the most part uses technology developed in the past decade — when the term “fintech” was coined.

Now fintech is being deployed as a tool for governments to project their power abroad, and potentially disrupt established systems for transferring cash between countries. No small accomplishment. But how did we get here?

China and Libra are the primary drivers. Both took the world stage with remarkably different visions of what a digital currency should be, but with a shared vision of disruption. Both wished to upend how money could be transferred between people and countries. Of all fintech’s accomplishments, this is what put it on the chessboard. 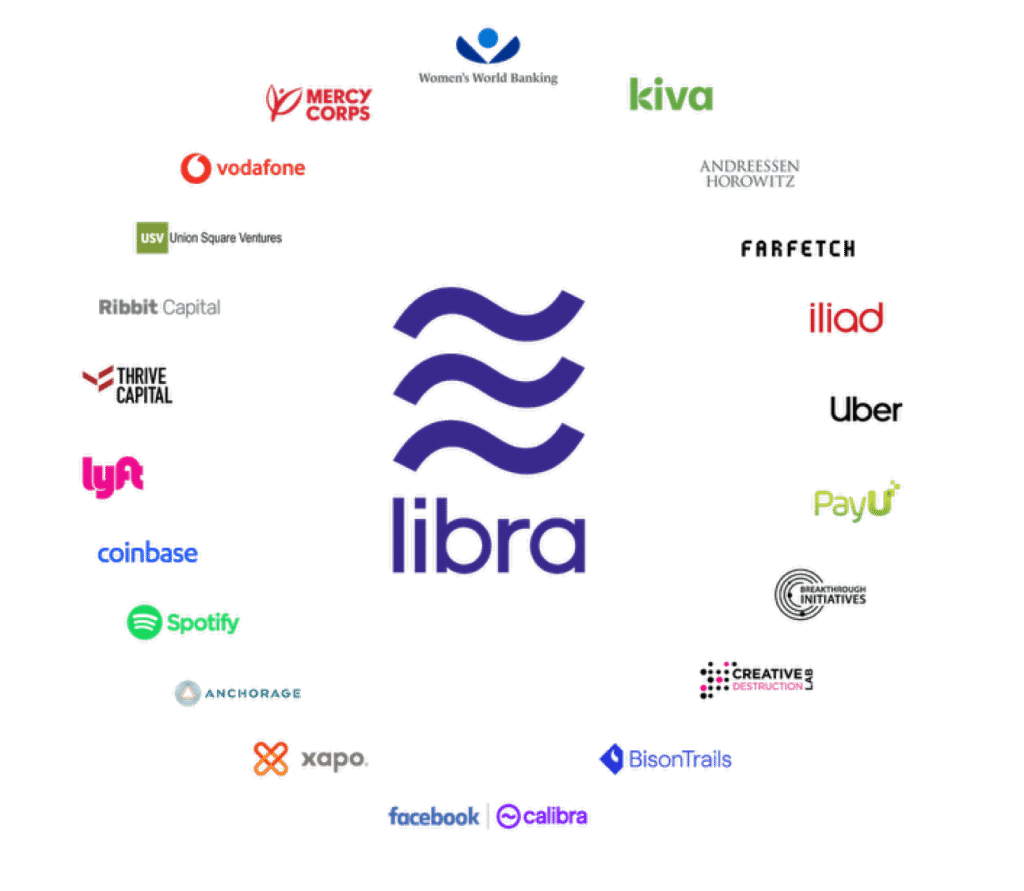 Libra’s dwindling partners. An impressive PR effort, but will it work?

We have Libra to thank for this?

Libra’s launch focused the world’s attention on digital currencies. Some say it should take the lion’s share of credit for fintech’s new status. Certainly, Facebook’s celebrity helped make Libra’s launch a global blowout, compared to China’s staid and oft-ignored press releases during its studied five year development of its CBDC.

That said, Libra is at best a concept rather than a real product, and a mutable one at that. It was first conceived as the savior of the world’s developing nations, and has now morphed into the savior of American global financial supremacy.

Shockingly, Facebook chose to announce a product — one that would disrupt the entire global financial system — with nothing more than a whitepaper. Moreover, they gave no notice to global regulators, who almost universally declared the project a non-starter. Launching Libra without the obligatory behind-the-scenes meetings with regulators was either the height of corporate hubris, or stupidity. I will leave this determination to the reader.

If you analyze Facebook’s contributions to global fintech, it seems terribly difficult to cite Libra as making fintech a real force, given that its contributions are more in the PR and marketing side than actual product development.

Composition of Libra’s stable coin. A global currency without the RMB?

Here’s where Facebook and Libra initiated the gamesmanship, and China came to the fore. Facebook grabbed onto China’s CBDC, creating the narrative that Facebook must be allowed to proceed with Libra, even if, in Zuckerberg’s own words “he doesn’t know if Libra is going to work.” Why? Because it would be America’s counter to China’s well developed CBDC program.

Following a drubbing by politicians and regulators, Facebook is touting China’s advances to try to secure its own future. By re-framing the debate to a 1960’s China-versus-US cold war struggle, all in the midst of a withering trade war, Facebook is trying to fan nationalistic flames to get Libra approved.

Libra should thank China for studiously starting work on their CBDC so many years earlier, because they are now, rather ironically, benefiting from this work.

It remains to be seen how China will use its CBDC, but from the moment the first international trade is announced we will be living in a new fintech world of digital monetary flows. This will be a significant achievement and demonstration of China’s digital might. China’s desire for a digital payment system independent of SWIFT may upset some in the West, who mistakenly expect China to follow the status quo and toe the line. 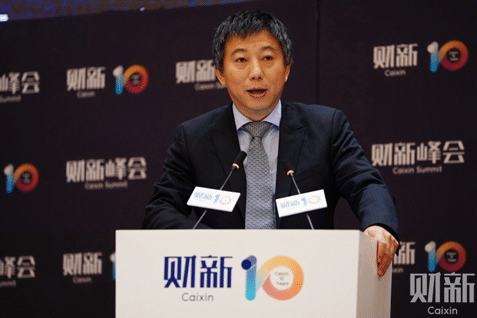 China’s CBDC is “Ready” for Launch,

That said, those that predict that the CBDC will primarily be used for sanctions-busting will be in for a surprise. It’s unlikely, at least in the early days, that China will put the reputation of its new digital currency system at risk by actively flouting sanctions. Doing so would make recruiting new users more difficult, so any gains in doing business with sanctioned countries would be offset by the loss of new partners.

Early reports are that post launch, the CBDC will focus on domestic wholesale transactions. This strategy allows the eradication of any bugs in its domestic market before going to personal accounts, then finally, abroad. When China does take its digital currency abroad, it will be a studied launch: more of a controlled explosion than a nuclear bomb shaking the financial world.

“During the research period, and also the issuance period there will be a horse race approach.” Mu Changchun

To reiterate, China’s use of the digital RMB will likely be slow, and limited at first to special trading partners within the Belt and Road Initiative. Combine this with the challenge that the RMB is not freely convertible, nor commonly accepted in international trade, and you’ve got gradual deployment with equally protracted acceptance.

The CBDC gives China its first real opportunity to use the RMB on the international stage, in a manner that suits the country’s cautious attitude to RMB liberalization. With normal fiat currency you can choose to either make it fully convertible or not, a binary choice. Now, with the CBDC, China can choose who gets the RMB, how much they want to circulate and where it is used with its digital systems. It’s a controlled path to liberalization that would help the government control and manage the risks associated with one of the biggest decisions it will ever make.

China will not be alone:

Regardless of the rate of digital currency adoption, fintech is now a pawn in the geopolitical game. For this, you can thank China. Central banks are studying digital currencies around the globe. CBDC is now part of the vernacular, and while Libra makes headlines as it scrambles to curry favor among politicians, China deliberately and patiently readies the on-switch.

“The front runner will take the whole market – who is more efficient, who can provide a better service to the public – they can survive in the future.”  Mu Changchun

Note that as the global leader in this technology, China will roll out digital currency systems to other countries based on its homegrown platform. What kind of global fintech payment network will China build? This story is just beginning and fintech’s role as a nation builder is secure for years to come, thanks to the initiatives of China.

Please do me the favor of commenting, liking or best of all sharing, this article with someone it might help. Do connect with me on LinkedIn for more on this subject.