To many people in the West, China is thought of as a copyer rather than an innovator. However, according to today’s guest Richard Turrin, there are many areas in which China is out-innovating even the most advanced Western countries. Richard says “Innovation is really about people and how they relate to new technologies,” and in China, both companies and people develop and adopt new technologies at an astonishing rate—they are “some of the best users of technology on the planet.”

This innovation isn’t only happening on the tech side, but also in the corporate space. Richard is the former head of IBM’s Cognitive Studio and author of the book ‘Innovation Lab Excellence’, with over 20 years experience in innovation in both China and the West. During this conversation, he also shares insights on why innovation labs become ineffective. Big corporates all around the world are spending massive amounts of resources to connect with startups. Yet, there are still doubts about the tangible impact of many innovation labs.

Tune in for a provocative conversation on the mistakes innovation labs make, and the differences in attitude towards innovation in the West and China. 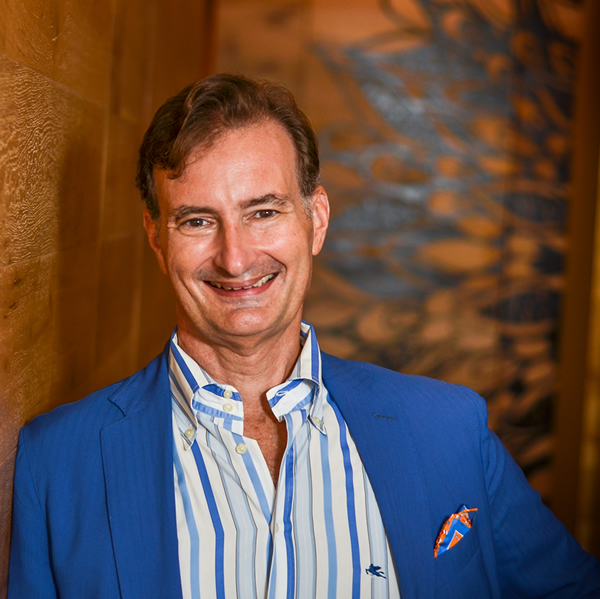 Richard Turrin is an award-winning executive with over 20 years experience in fintech innovation. Rich most recently served as the senior executive heading fintech for IBM Cognitive Studios Singapore and worked for much of his career as a banker in fixed income. He is now an independent Consultant and helps clients navigate the uncharted waters associated with the latest AI and cognitive technologies. He is the author of Innovation Lab Excellence, co-author of the InsurTech book and enjoys spreading the message of digital transformation through conferences and blog posts.

Judge me by my Cover, Ep 6: East Leapfrogs the West
Next Post: Chi­na’s Cen­tral Bank Dig­i­tal Cur­rency Won’t Be Blockchain-based or Ri­val to Ali­pay: Rich Tur­rin