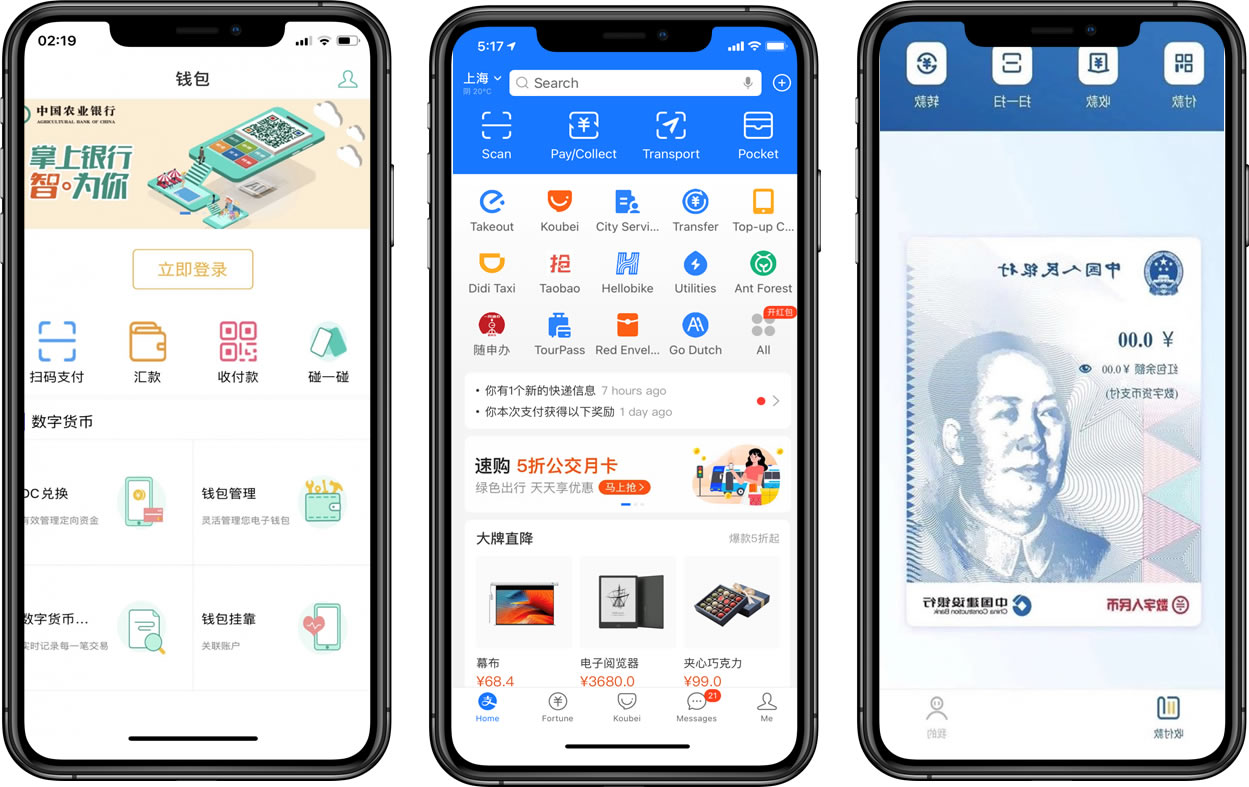 China’s new digital currency will work just like Alipay and WeChat Pay so there’s no question people will know how to use it.

Agricultural Bank of China’s (ABC) test wallet or app for digital currency on the left, with Alipay app in the middle and China Construction Bank’s (CCB) test wallet on the right. Note the QR code scan and creation buttons on the top row of buttons on the ABC and CCB apps just like Alipay[/col][/columns]

Who should read this book? & Why should I read it?

[columns][col class=”one”]
Worried about predicting and navigating the cashless future coming to the West—and the world?

Will your company be tempted by the potential benefits of using China’s CBDC to make cross-border payments?

Do you live in the EU, UK, Japan and India who are all developing digital currencies?  Is the US next?
[/col][col class=”two” align=”center,middle”] 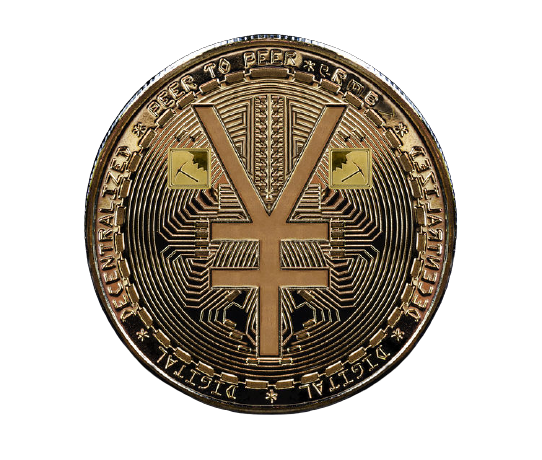 [/col][col class=”three”]What are Central Bank Digital Currencies and how does China’s provide a roadmap for our shared cashless future?

Think banks and financial services are going to stay the same when your country goes cashless?

How will digital payment change your relationship with money and promote financial inclusion?
[vertical-spacer] 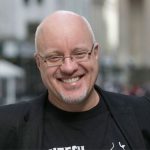 Richard Turrin has had the unique experience of watching China’s fintech, payments and digital currency revolution from ground zero. It’s why Cashless may come as a shock to US regulators, bankers and media, because it clearly articulates just how significantly far behind they are. If you want to see the future of the cashless world, read this book

Australianbanker, the author of several books about the banking industry and the co-founder and CEO of Moven, a New York-based mobile banking startup. 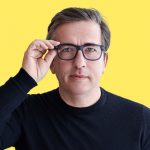 Rich’s social media posts and analysis on China’s AI, Fintech, and digital currency trends provide me always with great business insights. He has a clear view of how China’s innovation and regulation will affect domestic and global businesses for years to come. 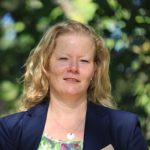 Easy to read, despite covering very complex issues comprehensively. The best and only introduction to China’s digital payments and currency world – which will affect us all over coming decades. 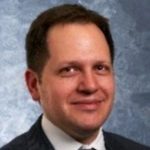 From extensive use of QR codes to Super Apps, China’s Fintech impact is already here… As CEO of a “Bank as a Service” platform, keeping an eye on the trends in China helps me be on the leading edge of innovation. Reading Richard Turrin is a must today if you want to know what’s coming ahead from China! 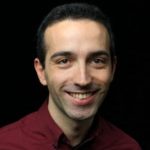 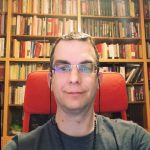 There are no other books covering China’s digital currencies on the market. The book’s narration is smooth and delivers tons of important information on China’s payment systems and how they relate to the West. Plenty of facts with no political overtones.

is the international best-selling author of Innovation Lab Excellence. He is an award-winning executive previously heading fintech teams at IBM, following a twenty-year career heading trading teams at global investment banks. Living in Shanghai for the last decade, Rich experienced China going cashless first-hand and has a unique combination of banking and technology skills that allow him to bring the exciting story to life.  Rich is an independent consultant whose views on China’s astounding fintech developments are widely sought by international media and private clients. Learn more

Cashless was inspired by work and interaction with…

Quotes to help in your quest to understand digital currency

"China’s CBDC will not disrupt the financial world with its launch in domestic markets.

Disruption won’t occur until its first use settling an international trade —that will be the day when the SWIFT messaging system falls silent and the revolution begins23."

"What pundits are missing regarding the digital RMB is that it’s not a play to replace the dollar in international financial markets.
Instead, it may be considered a digital entry token to a new kind of trade platform, specially designed to facilitate trade with China."

"From a privacy perspective, compared to existing digital payment systems, the benefits of CBDCs far outweigh the disadvantages.

Those who say that CBDCs have privacy shortcomings aren’t necessarily wrong. But complaining that privacy is lost with CBDCs implies that you had more privacy with the systems they replace."

"A single burning question will preoccupy my peers at the outset:

“Can China’s new digital RMB replace the dollar as a reserve currency?” It’s certainly an interesting question, but frankly, to my mind, it’s the wrong one. "

"The regulator’s response to Ant’s IPO is far too frequently viewed in isolation. Instead, it should be seen as a direct result of the P2P crisis. Regulators shell-shocked from P2P could not bear to sit idly by and run the risk, however remote, of repeating the same mistake. "
"China’s position as the world’s largest exporter gives it a tremendous advantage when promoting its new digital currency. It already has a large captive market, and even modest increases in its use within trade can bring about considerable changes in the digital RMB’s international stature." 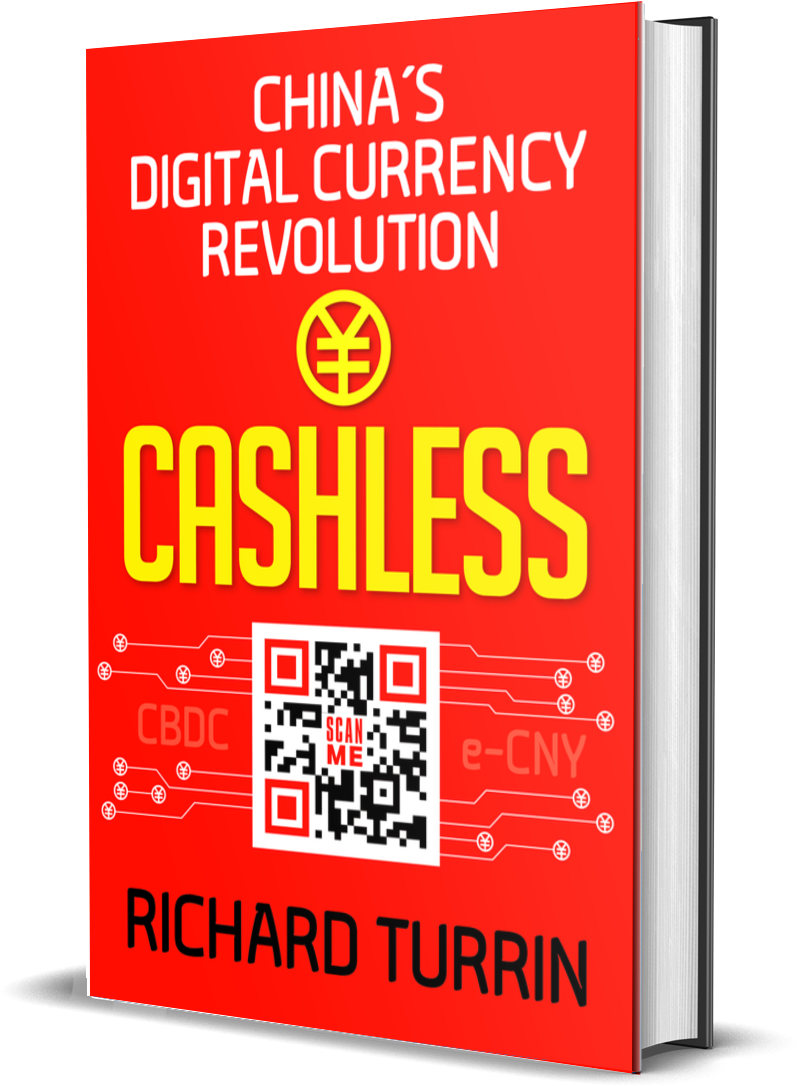 6 Reasons why you need Cashless 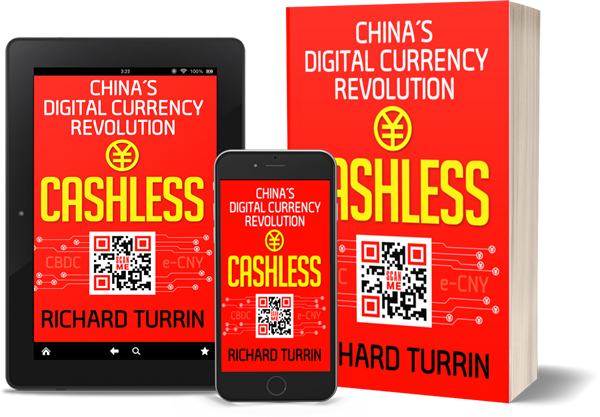 [/col][col class="one"]
1
Digital Currency is coming
Learn how it works and how to adapt to payment designed for a digital world.

2
Get ready to go “cashless.”
Learn how going “cashless” changes your relationship with money and your clients.

3
China’s digital currency may be in your future
Know why using China’s new e-CNY might be profitable for you and your business.